Get fresh music recommendations delivered to your inbox every Friday.

How We Look From Above 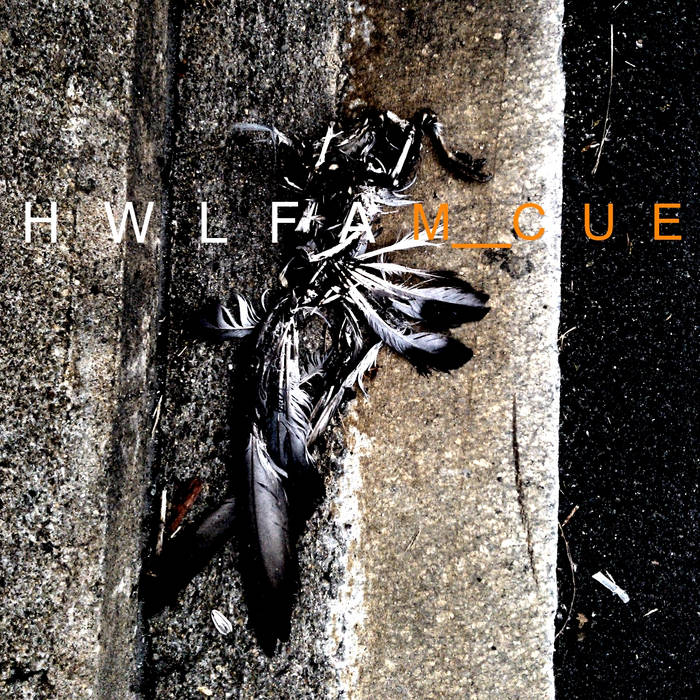 The newest album from sound designer, composer, rapper and voice over artist: M-CUE. This album was released over the span of 5 months, with a new song every Monday, starting January 6th 2014.

I've been working on this album for about a year, with a very specific idea in mind about its production and my artistic approach. Every song that I've made for the last year (excluding ones I was paid to make for videogames, and thus are contractually obligated not to sell on my own) is on this record. You are getting an unfiltered look into my creative output for the last year. Nothing has been edited out, nothing has been cut.

It's been quite a open-hearted experience for me, but one that I think will help me become a more fearless artist, which was my goal with this record.

Pricing: I decided to go with the pricing of $13 for the album, for a couple of reasons.

1. Its a 20 track album. I think there are folks out there charging $10 for 5 song dubstep albums, and people gobble it up. Just because I'm an independent artist, doesn't mean I have to conform to thrift store pricing in order to make my music heard.

2. 13 is usually regarded as an unlucky number. What I've done creatively on this record is unorthodox, and perhaps a bit unlucky in its very concept ("what? you're not editing yourself? that's crazy! Aren't you afraid of getting a crap song on your album?"). All good points, however, I choose to wave the red flag in front of the bull, and challenge my own fate, so $13 just seemed appropriate. Might as well embrace the unluckiness.

So I hope you enjoy the album, it's a wild ride through many, many genres. Its stitched together like Frankenstein's monster, and deliberately jarring at times. It represents how I think this human race must look from above, which I think is disjointed and confusing, even when you're on the ground. We really don't make a whole lot of sense as a people.

Many thanks to all who supported me through this insane journey, and particularly to Naomi, who always has my back, no matter how semi-baked my concepts and thought processes may be.

How We Look From Above.

All tracks produced by M-Cue (A.Inasi), except "Ima Say Girls", produced by Kerry Roan. "Pilot" Voice over by Chris Rando

Taking hip hop music to strange heights.
M-Cue, a producer and sound designer for videogames, makes tracks ranging from grimey, scathing beats to luscious, thick orchestrations. A sound designer by day, with several games under his belt, M-Cue usually incorporates these techniques into his recordings. Look for his videos on youtube, and buy his music on bandcamp ... more

Bandcamp Daily  your guide to the world of Bandcamp